Albums by Wintley Phipps in our playlist: 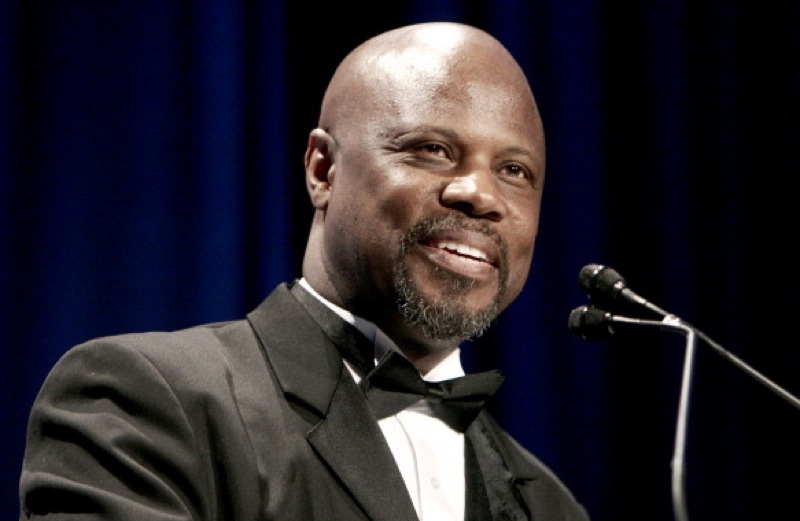 Wintley Phipps is a world-renowned vocal artist, education activist, motivational speaker, pastor, and CEO and Founder of the U.S. Dream Academy.  For his work at the U.S. Dream Academy he has received numerous service awards, among them: The Excellence in Mentoring for Program Leadership Award from MENTOR/National Mentoring Partnerships; the Oprah Winfrey Angel Network Use Your Life Award; and Philanthropist of the Year Award from The National Center for Black Philanthropy, Inc.

For more than twenty-eight years, he has traveled the world delivering messages of hope, advocacy, and equality to many thousands of people.  A video of Phipps performing "Amazing Grace" has enjoyed over seven million views on YouTube.  Notably, one of his most recent renditions of that same song came at the 56th Inaugural Presidential Prayer Service on January 21, 2009.  To make a donation to benefit the Dream Academy and receive a CD of this music , please click here to visit the Wintley Phipps Online Store.

Born in the Republic of Trinidad and Tobago, Phipps moved to Montreal at an early age and then studied at Oakwood University in Huntsville, Alabama, where he received his bachelor of arts degree in theology.  He went on to earn a masters of divinity from Andrews University in Berrien Springs, Michigan.  Phipps has three sons with his wife Linda Diane Galloway Phipps and currently serves as the senior pastor for the Palm Bay Seventh-Day Adventist Church in Palm Bay, Florida.