Albums by Petra in our playlist:

Not of This World
Petra
Songs: 7

Come And Join Us
Petra
Songs: 4

More Power to Ya
Petra
Songs: 10

Back to the Street
Petra
Songs: 10

Classic Petra: Back To The Rock
Petra
Songs: 12 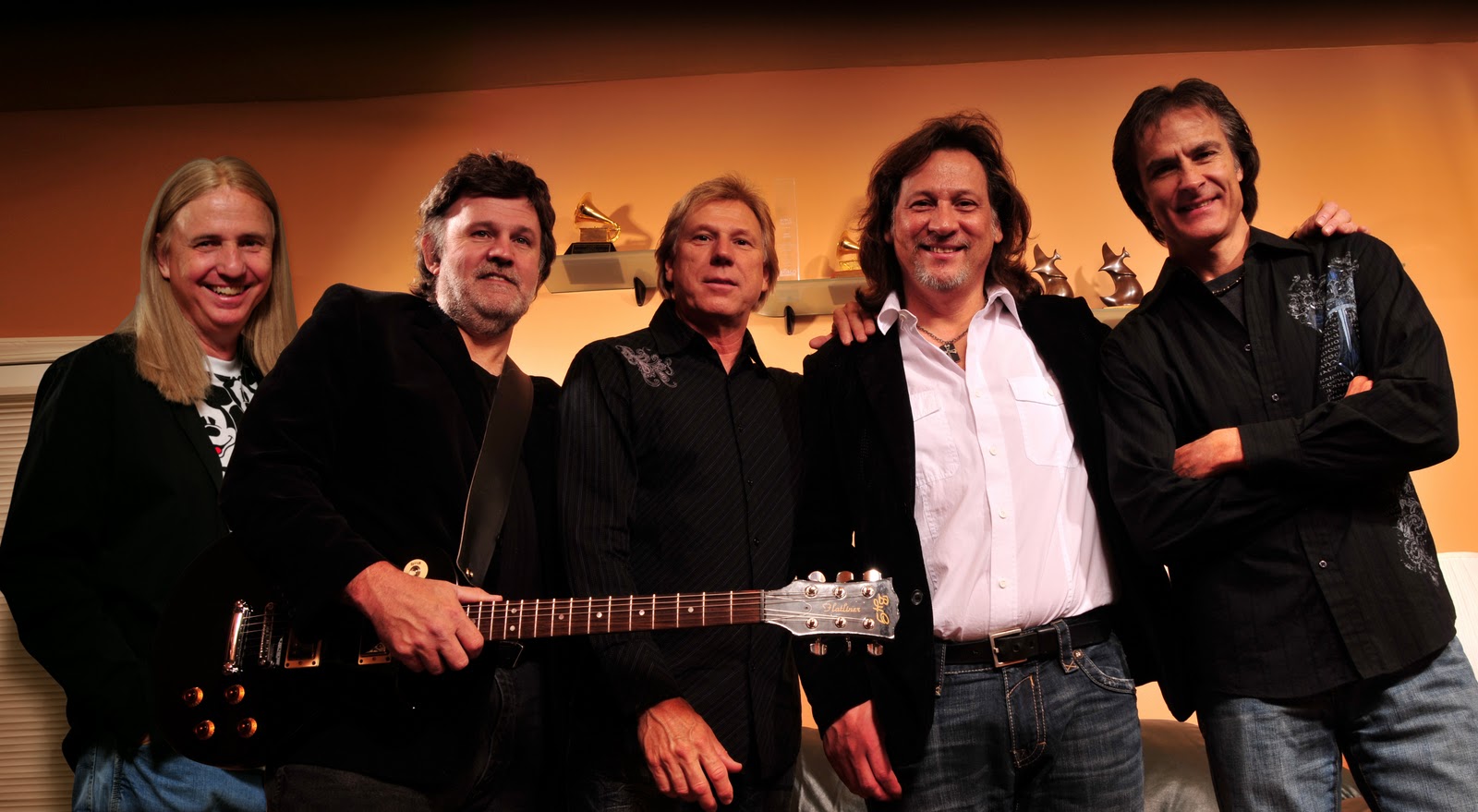 Petra is a music group regarded as a pioneer of the Christian rock and contemporary Christian music genres. Formed in 1972, the band took its name from the Greek word for "rock". Though formally disbanding in 2006, incarnations of Petra have played reunion shows in the years since and released an album in November 2010.

With a style initially similar to The Eagles and Lynyrd Skynyrd, Petra's sound evolved into a more energetic, driving rock sound in the early 1980s akin to Foreigner, Styx and Journey. Throughout the 1980s and into the early 1990s, Petra was undoubtedly the world's most popular Christian rock band, with each of its albums during that period selling hundreds of thousands of copies while the band sold out arenas and regularly placed songs at the top of Christian radio charts. With its lyrics, music and style, Petra influenced numerous other artists at a time when Christian rock experienced strong opposition from many conservative pastors and churches.

In more than three decades, the band experienced numerous lineup changes yet released 20 studio albums, as well as three Spanish-language and two live albums, selling nearly 10 million copies while being nominated for 13 Grammy Awards, winning four, and winning 10 Dove Awards. Its biggest hit, "The Coloring Song", reached the top position on three Christian radio charts simultaneously, and at its peak, the band's tours rivaled Amy Grant's in popularity among Christian audiences. Petra was the first rock band inducted into the Gospel Music Hall of Fame and the first Christian band whose memorabilia was included in the Hard Rock Cafe restaurant chain.

The band announced its retirement in 2005, launching a farewell tour that was recorded for release on CD and DVD. Petra's 33-year career ended with a performance in the early hours of January 1, 2006. Band members subsequently reunited for concerts in 2007 and 2010. In November 2010, a resurrected form of the band's mid-1980s lineup, using the name Classic Petra, released a CD titled Back to the Rock featuring new material and re-recordings of hits from that era. The band released a companion live CD and DVD in 2011.