Albums by Jim Cole in our playlist: 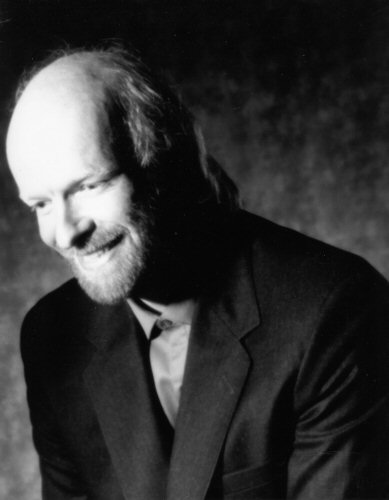 Inimitable, Jim Cole’s subtly-textured songs and finger-style guitar playing evoke an outpouring of emotions as he touches our hearts with his music. His lyrics ply into the darkest and brightest corners of our lives with honesty and grace. Cole willingly explores the ineffable presence of God in his own life, and challenges us to do the same.

The most recent example of his continued success as a recording artist, is his eighth recording project, a Christmas album entitled, Unto Us A Child Is Born. It entered the Billboard Charts at number 19 and peaked at number 15. Additionally, his previous seven recordings have garnered six top-three radio singles.

Over the past twenty-five years, Cole has performed before thousands, not only in the United States, but also internationally. England, Scotland, Ireland, Italy, France, Lithuania, and Taiwan are but a few of the countries included in his international travels. While in Klaipeda, Lithuania, Jim was the Artist-In-Residence at Lithuania Christian College, where he taught songwriting and guitar performance to students from all over Eastern Europe.

Jim’s stage performances have been augmented by a great relationship with DirecTV. He has performed on Amy Grant’s and Darrell Waltrip’s Easter and Christmas Specials. He provided the music sound track for Joan Lunden’s DirecTV series, Hometown Heroes. This is an inspirational program featuring stories of the unsung heroes of everyday life, whose acts of courage, kindness, and bravery have made a profound impact in their communities.

Carnegie Hall at Christmas is also a highlight of Jim’s past tour schedule. For four years in a row, he has performed as a guest of his good friend, Tim Janis.
In addition to Cole’s work as a recording artist, there are a few causes he feels strongly about, and supports. The ongoing relief effort in the Darfur region of the Sudan is one of those causes. Working with the United Methodist Counsel on Relief (UMCOR), Jim has donated the proceeds from his, The Acoustic Hymns Project, toward that endeavor.

Over a period of the past five years, Cole has become active as a spiritual advisor for death row inmates. In a recent interview, when asked why he does this, Jim responded, “For me, visiting with inmates in prison is the closest thing I know to visiting with Christ Himself.”

Twenty-five years after he began, Jim Cole continues to write and record music as he shares the joys and sorrows, inspiration and wisdom, which only comes through the grace of God.