Albums by Israel Houghton in our playlist: 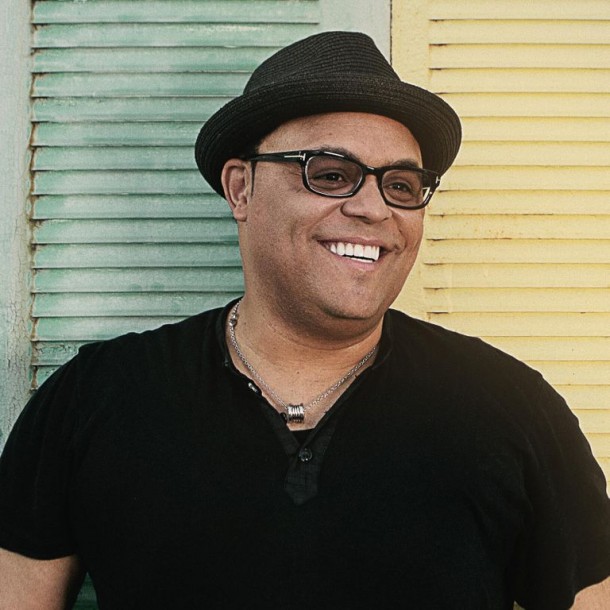 Israel Houghton (born May 19, 1971) is an American Christian singer and worship leader, mostly known for his cross-cultural style of Christian music that fuses elements from gospel, jazz and rock. Houghton is usually credited as Israel & New Breed.

Israel and New Breed accompanied Alicia Keys at the 2007 MTV Video Music Awards for a performance of George Michael's "Freedom '90." They performed at the 50th Annual Grammy Awards, taking part in a segment saluting Gospel music, alongside the likes of Aretha Franklin and BeBe Winans. Israel also sang with Michael W Smith on his 2008 Album, "A New Hallelujah", recorded at Lakewood Church in Houston, TX.