Albums by Hawk Nelson in our playlist: 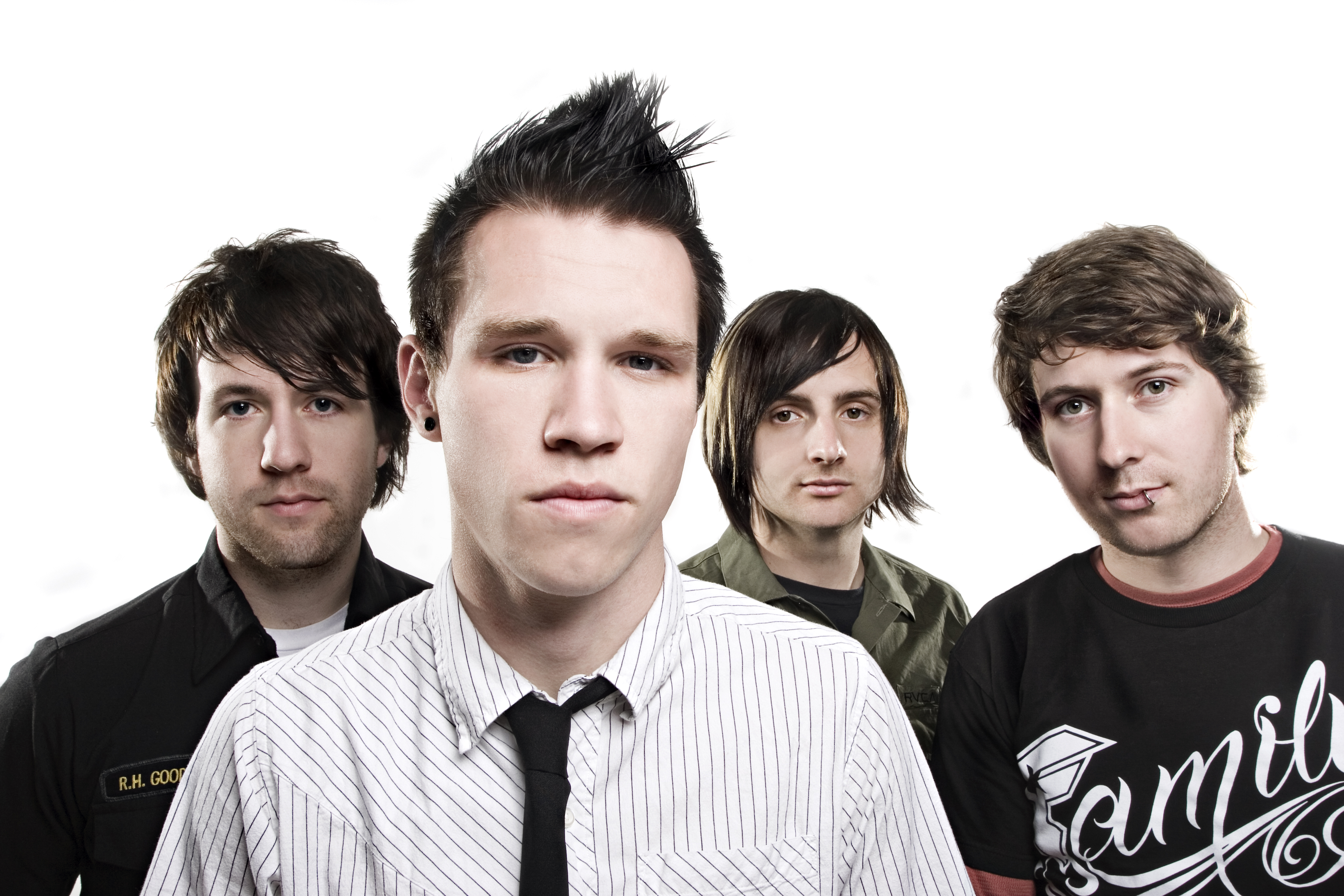 Hawk Nelson is a rock band from Peterborough, Ontario. They played and toured independently in Ontario, Canada, before being signed with Tooth & Nail Records In July 2004, Hawk Nelson released their major label debut Letters to the President. It was produced by Aaron Sprinkle.

The band has achieved some success in the mainstream as well. They portrayed The Who on an episode of the NBC drama American Dreams, and they recorded a song named "Bring 'Em Out" for the 2005 motion picture Yours, Mine and Ours featuring Drake Bell. This song and another hit song "The Show" were both used on Sunday Night Football commercials.

This powerhouse, pop rock band has won the hearts of thousands since its debut release in 2004. Hawk Nelson has released five studio projects (Letters to the President, Smile It’s the End of the World, Hawk Nelson is My Friend, Live Life Loud, and most recently Crazy Love). Crazy Love produced a three-week No.1 single with the title track at CHR radio. In 2010, Hawk Nelson was also awarded two Canadian GMA awards. In 2011, Hawk Nelson released a Christmas EP. In 2013, the band was honored with four GMA Dove Award nominations as well as a JUNO nomination.