Albums by Gary Reems in our playlist: 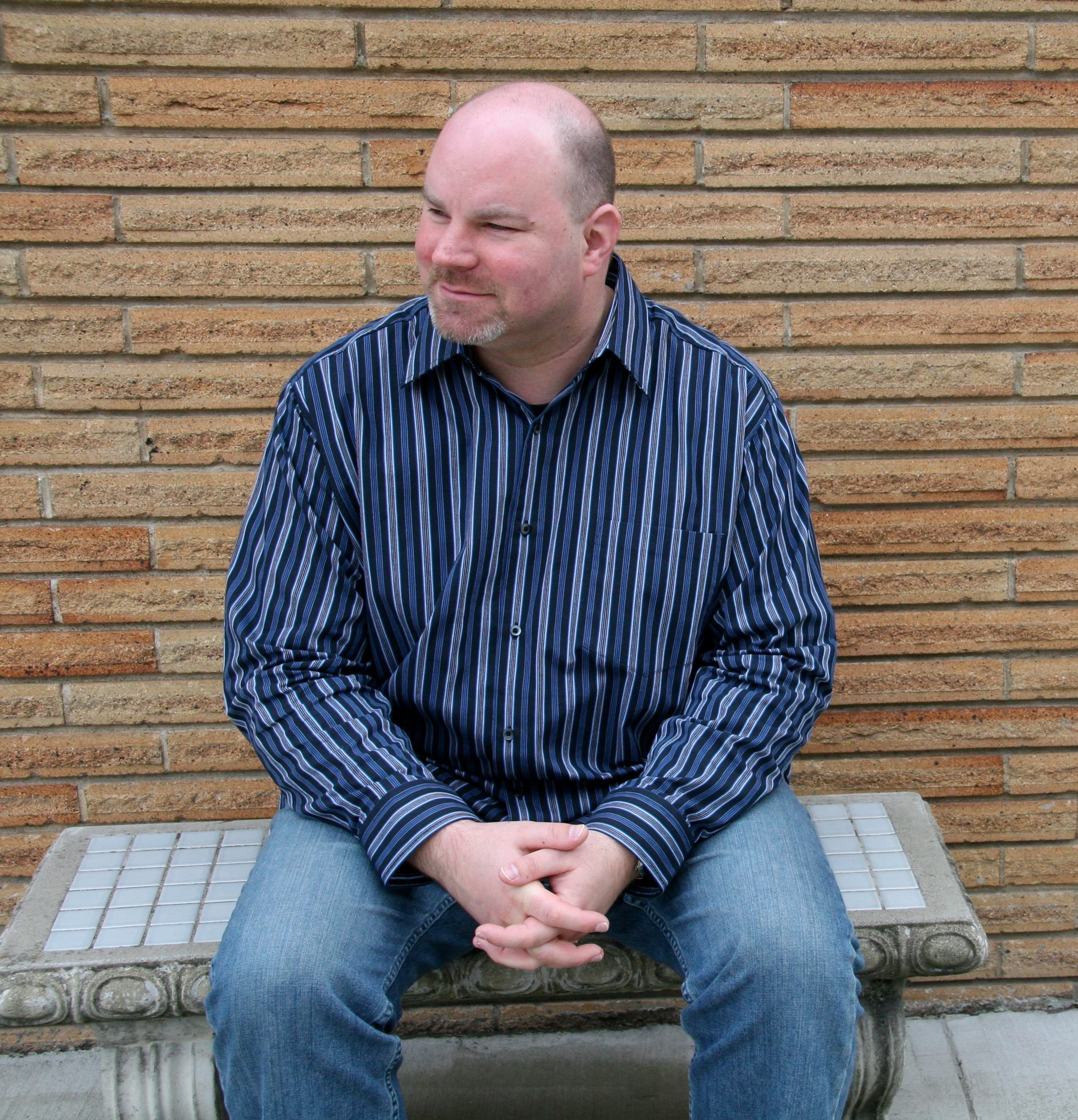 Gary grew up in a musical family in East Wenatchee, WA. At 8 years old, he began piano lessons that continued through his high school years. This is where he really learned to play and appreciate various styles of music. Gary's music ability in piano and singing caught the attention of his high school music teachers early on.

He earned a music scholarship to Wenatchee Valley College and then went to Northwest University in Kirkland, WA. There he continued his studies in music theory, conducting, piano, and vocal performing. Gary’s vast music experience includes participating in traveling choirs, vocal groups, studio recording and producing for Pacific Northwest musicians. Gary has also performed for community events in the Seattle area like Bellevue Arts Festival, Mercer Island Festival and "The Christmas in the Northwest" television program in 2006. Gary also acted as pianist and producer for Kevin Thornton's CD "Conversion". Kevin is a former member of the 90's band Color Me Badd.

When MP3.COM was the most popular music website on the internet, Gary garnered over 10,000 song plays and downloads and was a repeated editor's pick with MP3.COM. Gary has also been the editor's "Hot Pick" at DMX Music, a leading provider of streaming music for businesses around the world.

Gary's music is an unique mixture of peaceful and relaxing melodies with a bit of edge and emotion that lifts your spirits.