Albums by Ambassador in our playlist: 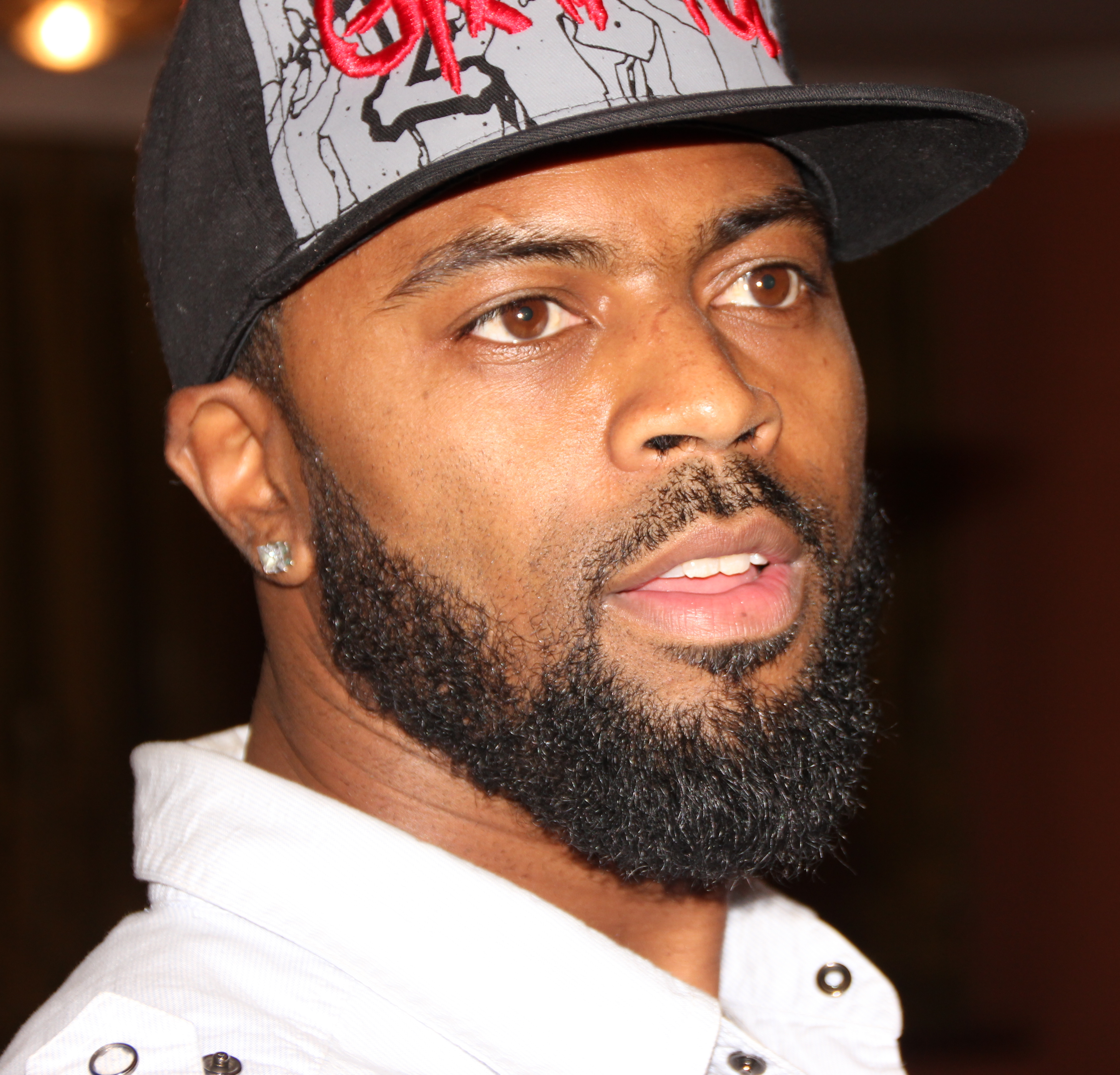 William "Duce" Branch a.k.a. The Ambassador or Ambassador is a Christian hip-hop artist who has recorded both independently and as a founding member of the group The Cross Movement. Branch is the former president of Cross Movement Ministries. He is an alumnus of Dallas Theological Seminary and has a Master in Theology degree graduating with honors.

A graduate of Dallas Theological Seminary, William "Duce" Branch a.k.a. The Ambassador is the co-planter of Epiphany Fellowship in Philadelphia. He has toured globally as a solo artist and with The Cross Movement and been covered by media outlets as diverse as Time Magazine, CCM Magazine, VIBE, The Source, Billboard and The Washington Post, Philadelphia Inquirer and more. He has also served as the president of the non-profit organization Cross Movement Ministries and ministered the gospel through rap and preaching for nearly 15 years. With a passionate commitment to the kingdom of Christ as well as a firm belief that faith must integrate with culture, The Ambassador has become known for his devotion to proclaiming Jesus Christ to urban contexts, and through urban mediums.

Building on the success of his sophomore solo project "The Thesis" and his Grammy- and Stellar-nominated release HIStory with group The Cross Movement, The Ambassador follows with The Chop Chop—an album with production by J.R., Official, Tony Stone and HOTHANDZ topped with an uncompromising message that will challenge listeners, while exposing the authenticity and supremacy of God.

“The Chop Chop: From Milk to Meat” is both an invitation and an exhortation from the Grammy, GMA Dove and Stellar nominated artist to rally those who are hungry for truth and determined to mature. "The current trend in our culture—and sadly in the church—is to 'dumb down' almost everything. Some things require a little more intensity, commitment and grind, and our faith is certainly one of those jewels," states The Ambassador.

With special guest appearances by Lecrae, Trip Lee, Da' T.R.U.T.H. and Stephen the Levite, The Chop Chop calls all hearers to take the meat of God's weighty truth and "chop it up", chew it until it becomes a part of them.

Following the single "Gimme Dat!", The Chop Chop has been called "a project that fires on all cylinders". Already embraced by broadcast Gospel outlets, The Ambassador most recently performed "Gimme Dat!" on TBN's "Praise the Lord", and is set to appear on TV1's "The Gospel of Music with Jeff Majors" and INSP's "Mixx Masters Lounge".